What Fire Type Pokémon is the best in Pokémon Legends: Arceus? 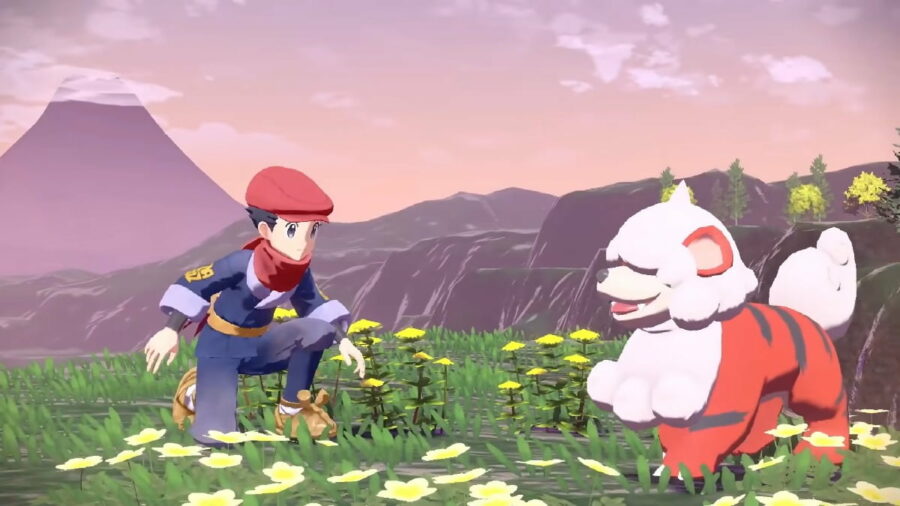 Pokémon Legends: Arceus has many fire Pokémon to choose from, and every good Pokémon team needs a strong Fire Type attacker. Legendary Pokémon are not being considered as they would obviously be the best options but aren’t always readily accessible to players looking for strong attackers of a certain typing. Hisuian Arcanine is a new Hisui variant of the classic Arcanine and easily tops the charts for Fire Type options in the game.

Hisuian Arcanine differs most from the Kanto version of the Pokémon in its typing. Hisuian Arcanine is a dual-type Fire and Rock Pokémon, which sadly gives it two 4x increased damage from Ground and Water-type moves. Hisuian Arcanine does have great stats overall, with a high attack and special attack stat to carry it through most battles with ease.